Go Dizzy Go Dizziness
There is an arcade game, named Go Dizzy Go, made by CodeMasters. 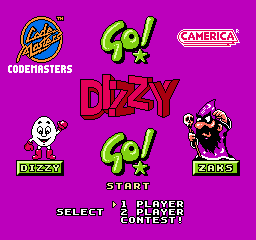 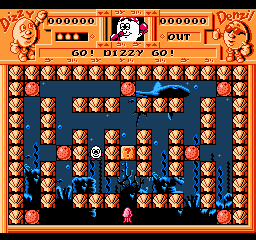 The standalone game can be acquired from 4 sources and each of them represents a little different ROM! 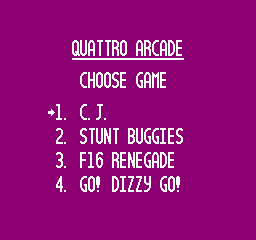 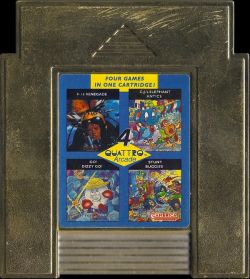 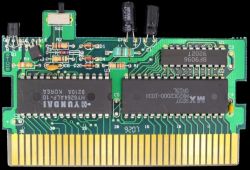 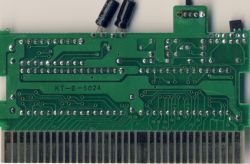 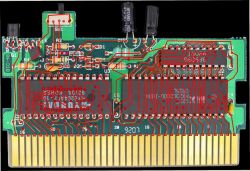 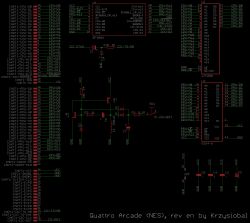 Codemasters' logo splash screen is contained in the last game only, but it is displayed after choosing each of them, so there is some logic involved to jump to last game's rom, display logo and then come back from the routine.
Anyway, one can get a perferctly working standalone GoDizzyGo game by just taking the fourth chunk, changing reset vector and making one jump (changing just reset vector makes the game to hang randomly because it uses the ram cell at $7fe without initialization)

2. Quattro Arcade multicart (60 pin)
There exists two label variants. No idea how they look inside and if they share the same ROM as the 72 pin version. 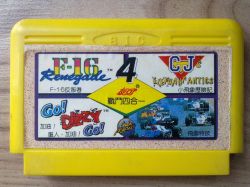 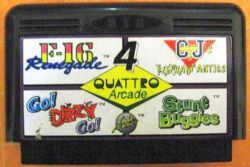 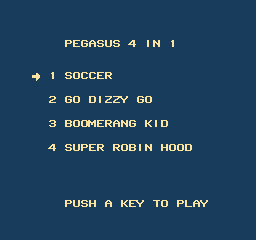 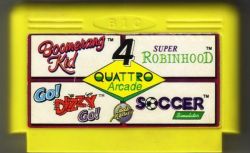 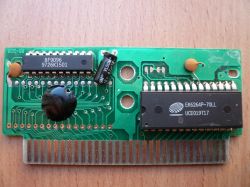 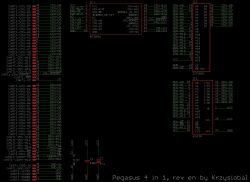 BF9096 in this cartridge is connected in the same way as in NES Quattro Arcade version.

4. Go Dizzy Go [60pin, pirate/blob]
This is quite interesting - non round-cornered shell, not original label and not BIC-XX PCB, just a blob one. And an unpopulated DIP20 chip, which pinout matches exactly... the BF9096 mentioned earlier.
Do you see that mysterious jumper, connecting PRG-ROM-A16 between VCC (default), BF90960-PRG-A16 and GND? Changing it to GND reveals the hidden game pre-burned into catridge - Codemasters' Soccer! 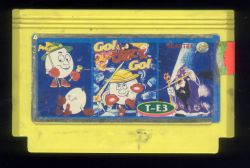 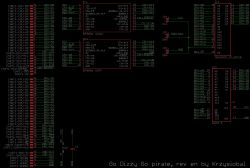 The game works correctly on emulator, but on real console.. there are some glitches (looks like one or more VRAM cells were overwritten) 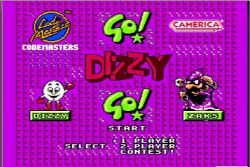 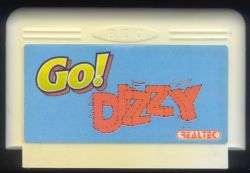 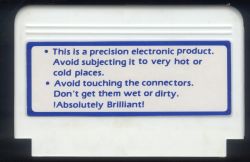 This ROM, works perfectly ok on console, but in emu.. has black status bar. WTF? 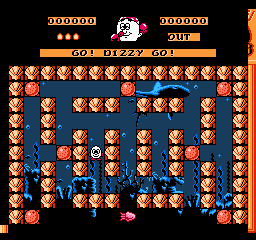