How old is my NES system here? I have a fairly early system with a very low serial number that starts with N0213020 with a very odd motherboard inside. The motherboard is a 1985 NES-CPU-03 with 5 smaller chips saying Toshiba Japan and the CPU is a RP2A03E and the PPU is a RP2C02E-0. I can send photos of the motherboard if anybody if wants to see. I’d be happy to do so.

And it also has an extra third screw in the metal shielding at the right side. Does my system have any value whatsoever? 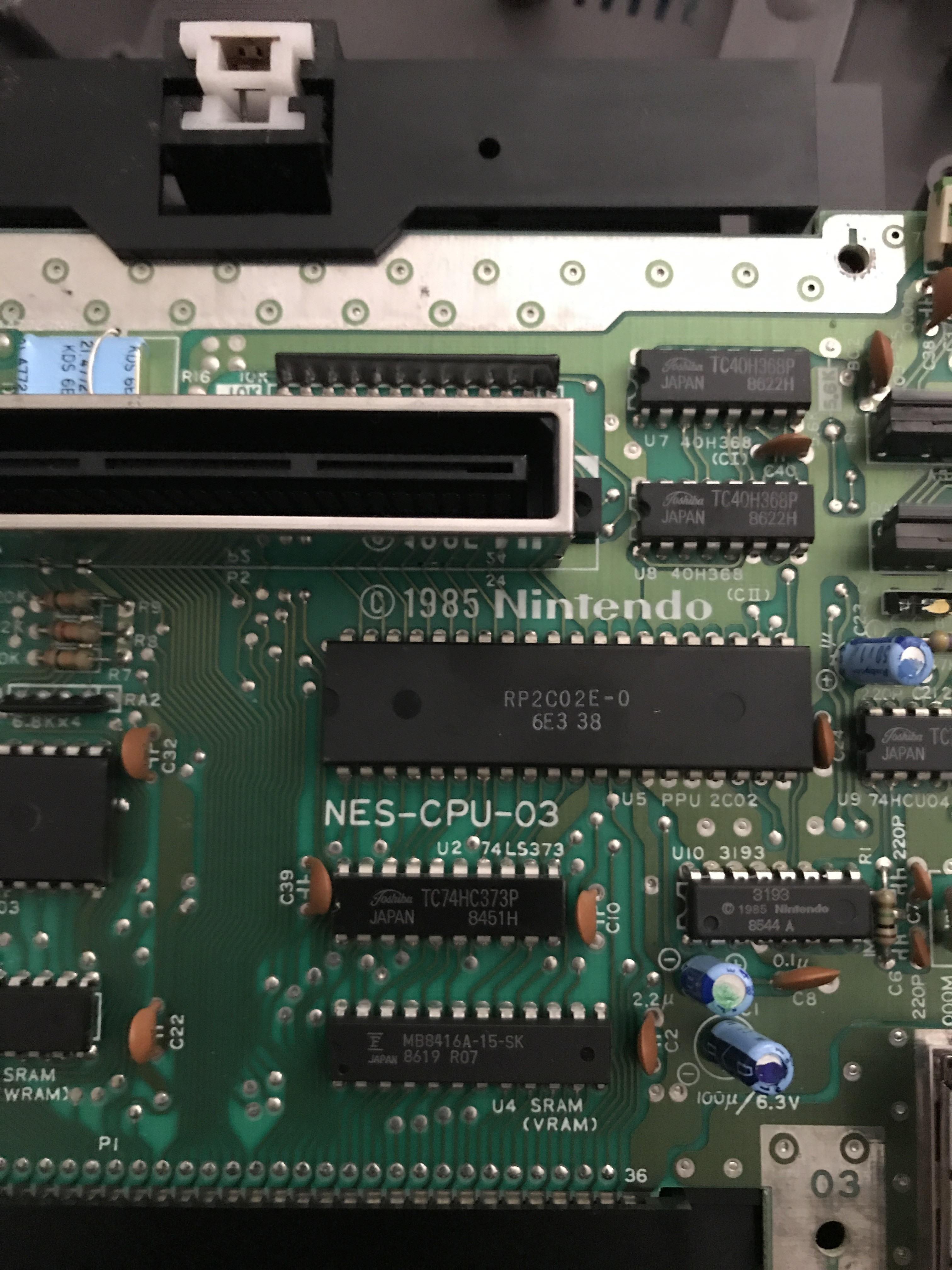 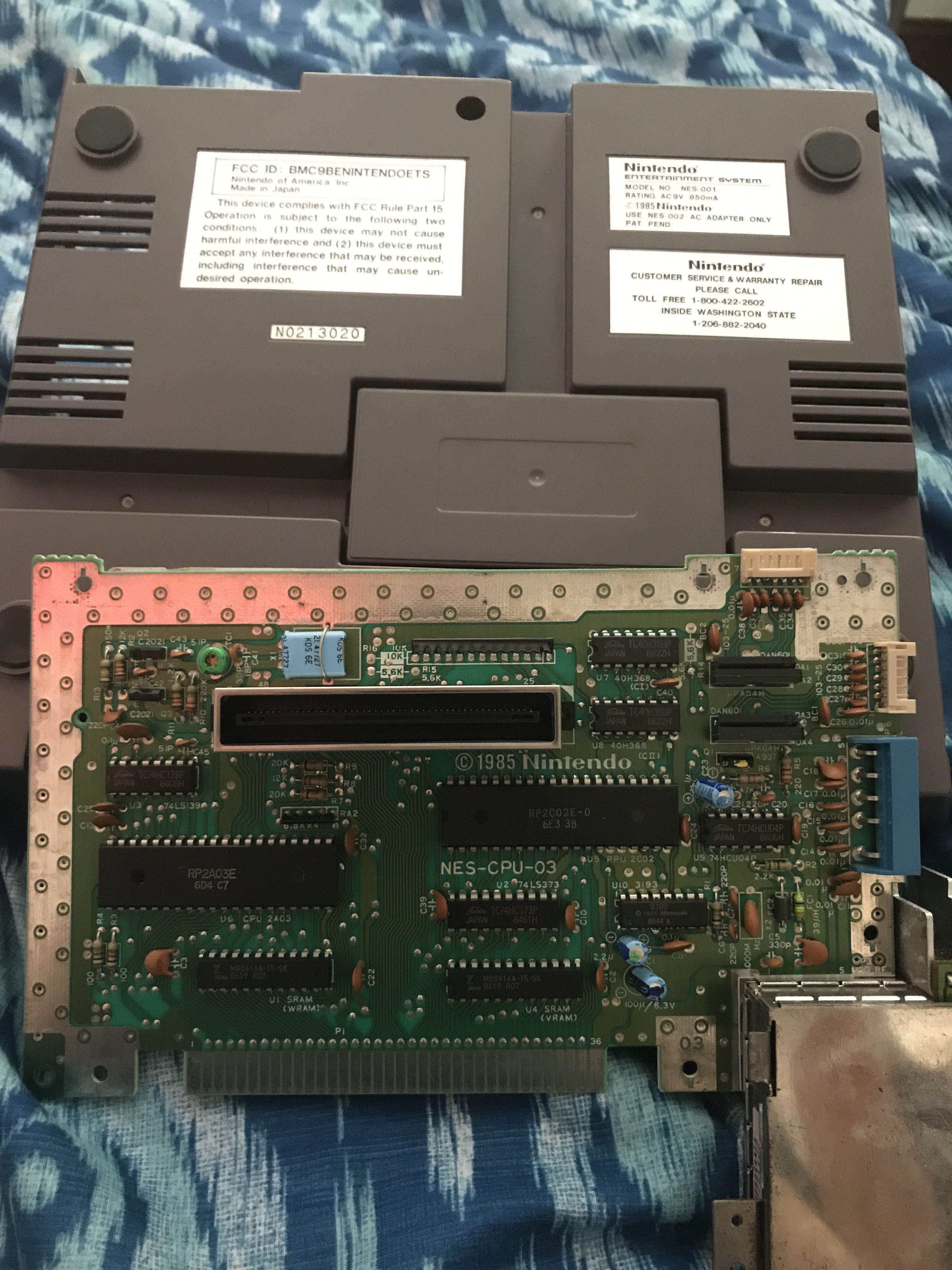 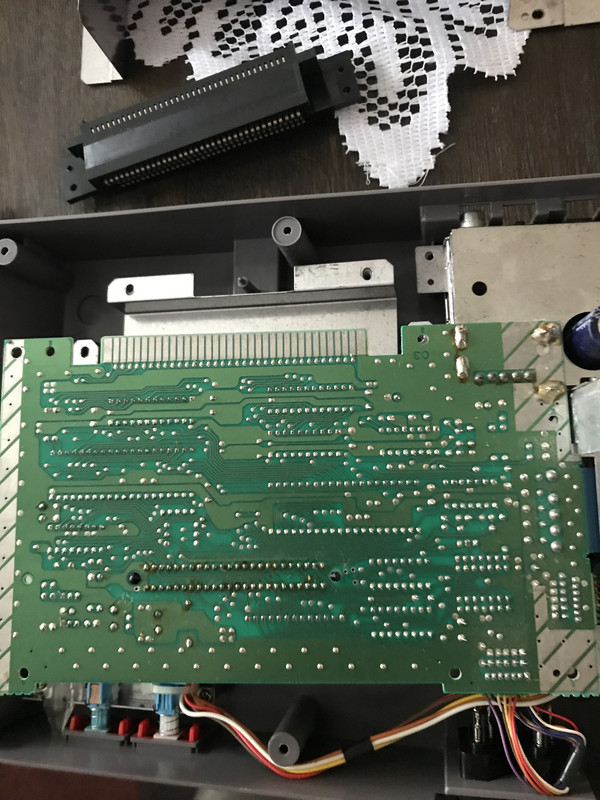 Re: NES System with 1985 motherboard 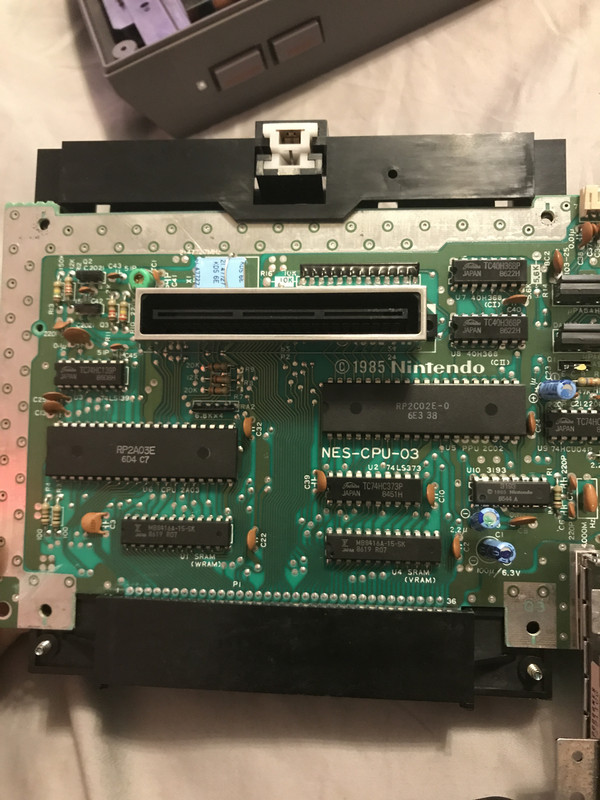 Re: NES System with 1985 motherboard

Compared to other US front-loaders? Not particularly. Compatibility is ever-so-slightly lower.

But we're also not the market for people actively seeking out Rare Things, so take that with a grain of salt.
Top
Post Reply
3 posts • Page 1 of 1