Hey people! With the much appreciated programming help from MS-DOS, a new NES strategy game is now taking shape, i present to you... 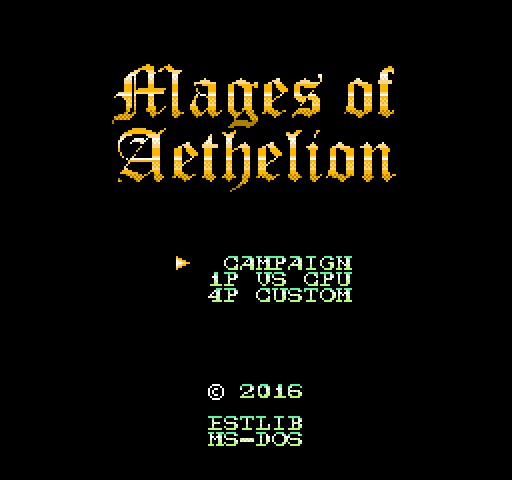 Mages of Aethelion is going to be a new turn-based explorative/exploitative strategy game for the NES.

The game is to feature...
- A faux-hexagonal design to the game layout, resembling 4x games for various other platforms, like Warlock: Master of the Arcane and others (Just using squares no less!)
- Semi-randomly generated terrain
- AI opponent for quick play & campaign
- Up to 4P multiplayer mode (using one controller) for local multiplayer fun
- Spellcasting
- A bit of lore
- 9 different units (warriors, archers, settlers, galleon, hovergalleon, cannoneers, clerics, healers, rabid scourges)
- Varying terrain
- Empire building
- and much more
Currently, MS-DOS is working on the game, so, there isnt a playable demo yet.
But i do have some mockups made you can have a look at. 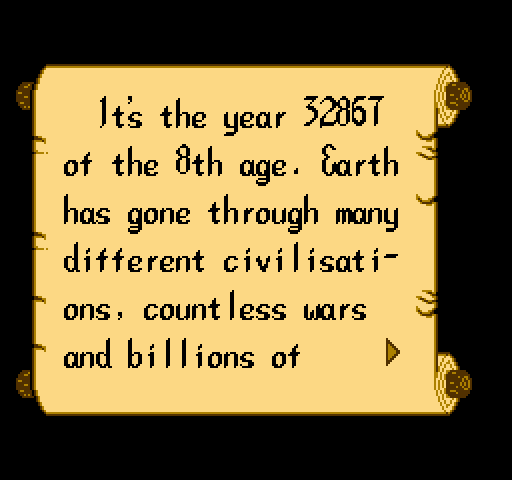 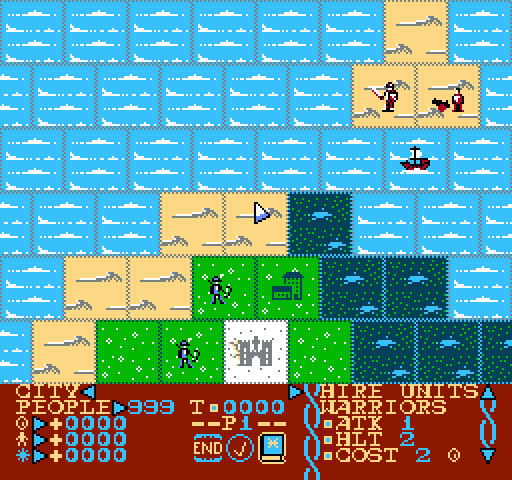 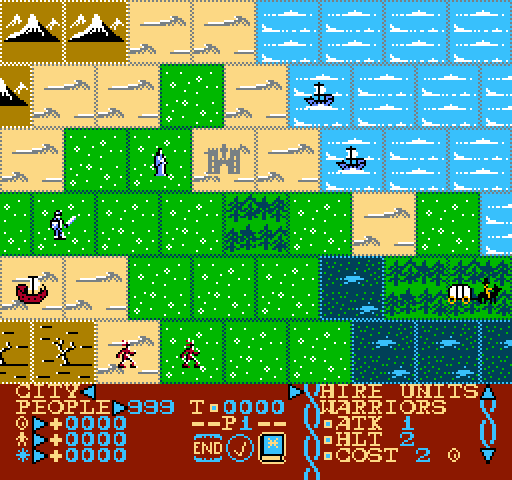 these mockups do not detail what the actual terrain generation is going to look like.

Once there is a playable demo available, ill edit this post again.
NOPE.
Top

Is MS-DOS a person, or do you mean you're developing it for DOS first?

I will look forward to it.

I'm sure it will have excellent music.
nesdoug.com -- blog/tutorial on programming for the NES
Top

rainwarrior wrote:Is MS-DOS a person, or do you mean you're developing it for DOS first?

To be fair, name's in the same era of computing we're enthusiasts about; easy t oget mixed up.
Top

You said "faux-hexagonal" but it looks to me like the actual topology is indeed hexagonal, even though the tiles are square in shape.

If you did actually want them to appear hexagonal, you could achieve the shape by putting some gaps between the tiles. They won't be touching edge to edge anymore, but they can at least have the hex shape this way without being a problem for the attributes.

If you'll pardon me for drawing over your art, I was interested in trying a few variations out: Wow, those screenshots immediately makes me want to play the game. :3

Wowz, rainwarrior! I especially like "hexagonal mask 2" and "3" , but i'm a board games person. I'd even try to go as far and put a cardboard edge to the pieces in "mask 2" and see how that feels

I'm not a fan of #2. The star-like pattern messes with my eyes and gets very tiresome to look at. #0 is great, but gets maybe a bit dark with all the black. #3 is incredible, I'd definitely go with that!
Top

Yeah, i assume there's some sort of scolling so in that regard #3 is probably easiest on the eyes (which is also a merit of the original).
http://www.frankengraphics.com - personal NES blog
Top

Thank you for your kind messages everyone!

Ahah, yes it's true that my nickname can be confusing. For history, this is the first operating system on which I started programming, so it became my nickname.

Ah I like your proposal rainwarrior, my favorite is the first example. But I let you talk about it with Estlib!

i like the very last one - its not as intrusive as the ones with the really dark edges.
NOPE.
Top

That screenshot is already way nicer than anything in the NES port of Nobunaga's Ambition.
This is a block of text that can be added to posts you make. There is a 255 character limit.
Top
Post Reply
14 posts • Page 1 of 1