So I just downloaded the NES Lizard Tool where you can make your own NES game based off of the Lizard engine.

I sat down and thought about what I would make. Then this idea came to my mind.

My lizard is the lizard of metal. 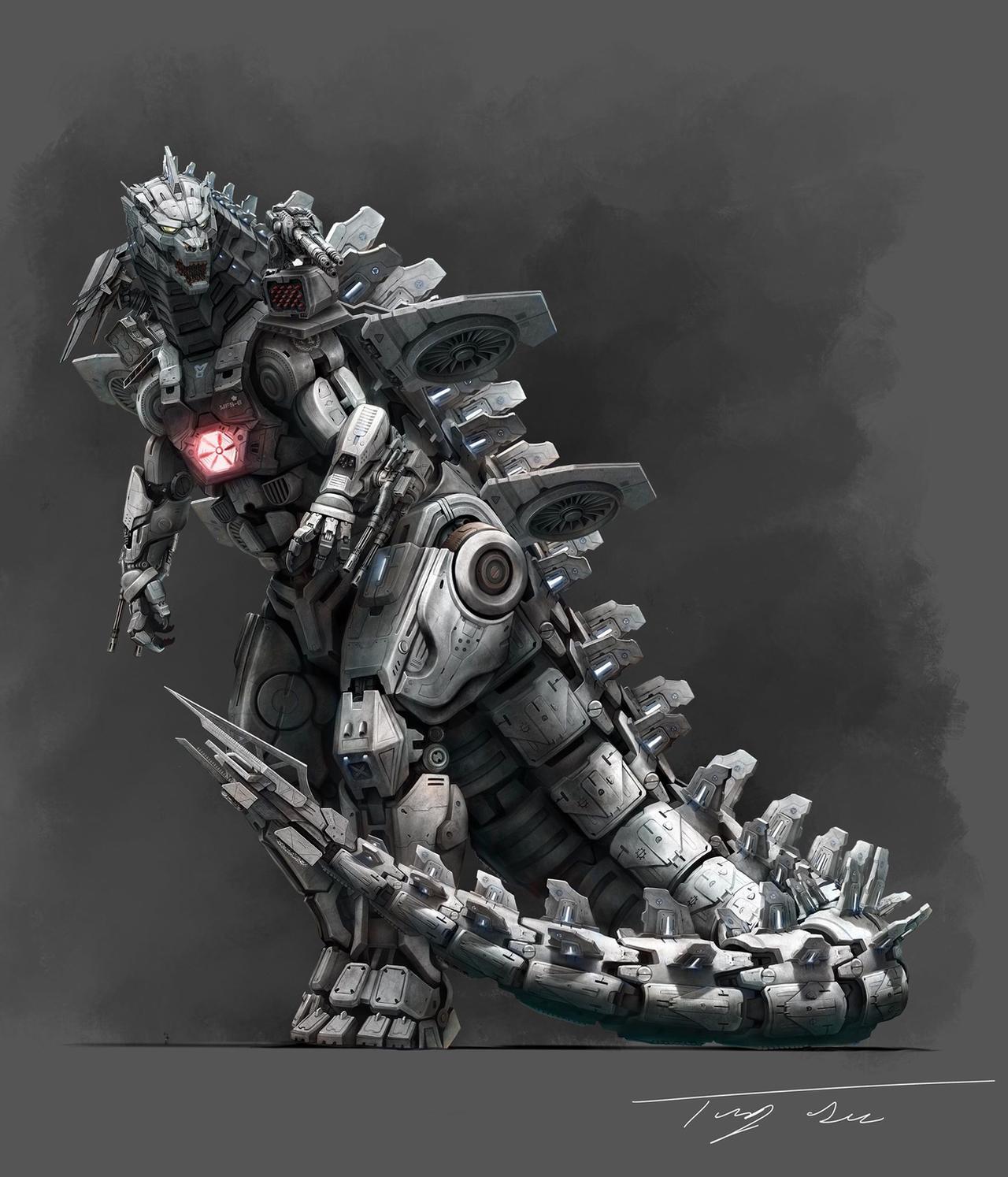 I haven't gotten around to playing with the editor yet, but I'll try and find some time to play around with it. The only problem with these types of endevors is that you have to learn a whole new skill set.

And I have to finish Force Bot NES first before I can get serious about another project. But I will check out this tool set and maybe you might see something cool from me using this engine.

Since the engine is set up to be a lizard like character I would keep that aspect, but then change everything else. Also I haven't even played the actual game yet so I probably need to do that as well. I've only played the demo and was confused. LOL