So besides adding the promised video capture feature, system update 4.0.0 apparently also added support for the Gamecube controller USB-adapter for the Wii U, although they didn't announce it. And unlike the Wii U that only used it for Smash Bros, its inputs are seemingly treated like the Pro Controller buttons. In other words it works more or less with supposedly all games that uses the Pro Controller.

The Z button is mapped to ZR and Start/Pause is mapped to the Plus button, but there's seemingly no way to press Minus button or ZL button. And of course it's missing the sensors, NFC-reader/writer, HD rumble, capture and home buttons as well. And if the Pro Controller doesn't have analogue shoulder buttons I guess no games will use them on the Gamecube controllers either.

But this is great news to me who like the Gamecube controller and already have a bunch of them and the adapter. It's not going to replace the Pro Controller, but it might be good for Mario Kart 8 Deluxe, maybe an upcoming Smash Bros game or any game that doesn't need all those buttons and sensors.
Top

The unnecessarily bad trigger mapping is a deal-breaker. I tried to play Splatoon 2 with it (knowing I wouldn't be able to use my special, which I'll get to in a minute) but I couldn't even get past the title screen because the game wants you to "hold ZL and ZR." I don't see why they didn't map L and R on the GameCube controller to ZL and ZR, as that that's where it is placed on the controller. From the Switch games I've played, ZL is also used more often than L; they had to get rid of one. In your list of missing buttons on the GameCube controller, you also forgot the control stick buttons (which should not have taken Nintendo so long to implement), which means you can't use the special in Splatoon 2 among other things. If I were to have implemented GameCube controller support, I would have also mapped the control stick buttons to full L and R trigger presses (there's a digital button that clicks in), so that the only missing buttons are L, -, and the HOME button. Mapping the buttons however you want would be the most ideal, but frankly, I'm shocked Nintendo decided to do this in the first place.
Top

I think the reason the buttons are mapped as they are, is the same reason Super Game Boy and Nintendo DS maps A to A and B to B when playing GB and GBA games, instead of A to B and B to Y (in Super Game Boy this can be changed in the settings though). Nintendo probably just don't want to map buttons to buttons with different names even if it doesn't match the layout very well. It could confuse some players when the instructions says to press A and you really have to press the button that says B.

I'm not sure about using the digital L/R as separate buttons from the analogue sliders. You can't press these digital buttons without going all the way in with the sliders, while on the Pro Controller you can press the L-stick without also pressing the L-button.

If developers want Gamecube controllers to be supported in their games, they just have to make the game with the missing buttons in mind, like giving an alternate way to access these functions. But yeah it would be ideal if they made it possible to change button mapping in the menu when searching for controllers. Since no official statement was made I guess they might not be done with it yet though, I'd guess they are planning another Smash Bros or a port of the 3DS/WII U one.

For now I think it will probably be mostly useful with games like Mario Kart 8 that doesn't need a lot of buttons (since you can play with just one joycon) but also requires lots of controllers to play multiplayer.
Top

Nintendo didn't have pressable analog sticks until the Wii U, but I think that's pretty understandable given the circumstances. Of the GameCube, PS2, and Xbox, only the PS2 had pressable sticks. As for the generation after that, well... Nintendo was kinda doing its own thing with the Wii.

I agree that GameCube controller support will probably be polished up by the time some version of Smash Bros. comes out for the Switch. I don't really see them just keeping the icon as a picture of a Pro Controller with "USB" under it, for example.
Top

Nicole wrote:by the time some version of Smash Bros. comes out for the Switch. 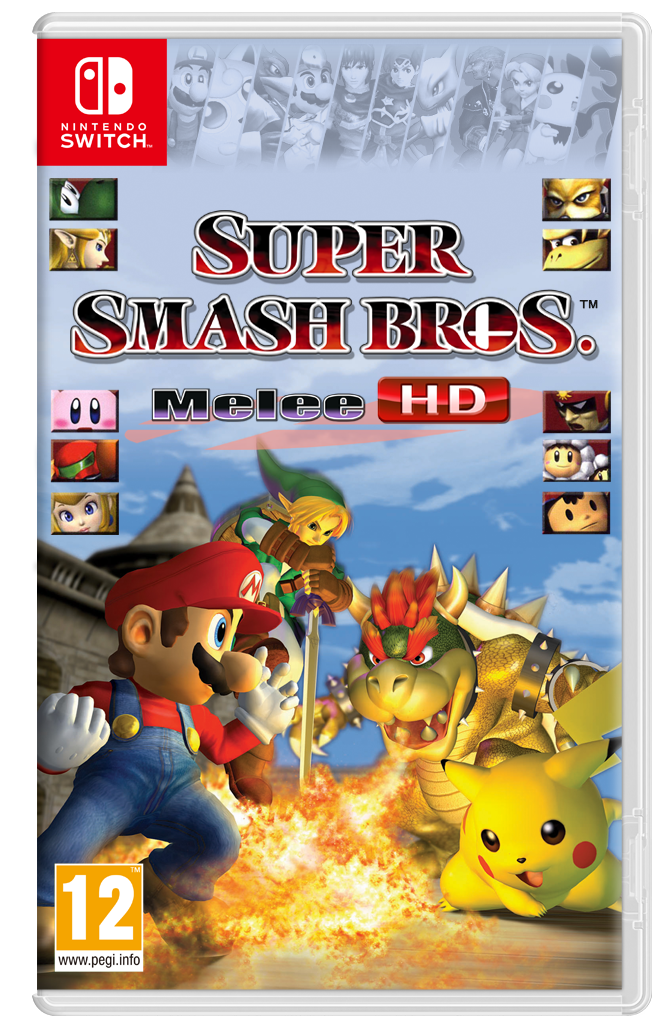 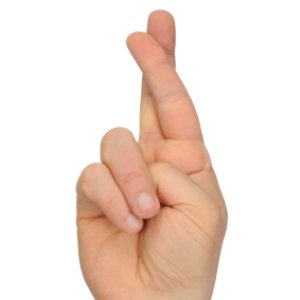 Nicole wrote:Nintendo didn't have pressable analog sticks until the Wii U, but I think that's pretty understandable given the circumstances. Of the GameCube, PS2, and Xbox, only the PS2 had pressable sticks. As for the generation after that, well... Nintendo was kinda doing its own thing with the Wii.

Yeah well I don't think pushable joysticks are that great of a place to put a button on, it's not as accessible as face buttons or shoulder buttons, and especially harder to use when using the joystick at the same time. But it IS an extra way of input and games like Metal Gear Solid 3 are using it very well (in fact I think MGS3 is using every aspect of the Dualshock 2 and in a pretty good way, although I have some complaints as well).

The Classic Controller was probably mostly designed so that the Wii would have a traditional controller alternative that works well with both Virtual Console games and modern games. I think they might not have been too concerned by giving it as many buttons as possible, or they just didn't want it to become too much of a Dualshock ripoff. I think it would be pretty much perfect if they had given it rumble and 6 buttons so that they can be used for the C buttons in Nintendo 64 games.

I guess the rumble was due to some patent fuss I still don't understand. And the later removal of the analogue sliders in L and R are because of the same patent? I really don't get it. I heard that the white Smash Bros Brawl Gamecube controller and the Smash Bros Wii U branded controller both have different (worse) L/R sliders than the original GC controllers. Maybe Nintendo redesigned them to get around the patent problem.


I agree that GameCube controller support will probably be polished up by the time some version of Smash Bros. comes out for the Switch. I don't really see them just keeping the icon as a picture of a Pro Controller with "USB" under it, for example.

Yeah or that will just be a general icon for any external controller.
Top
Post Reply
6 posts • Page 1 of 1